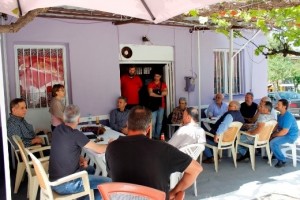 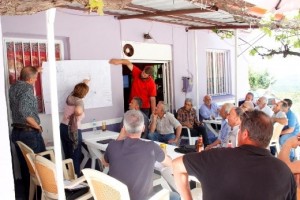 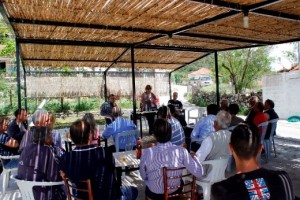 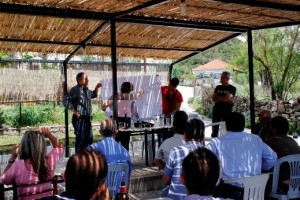 Public Consultation for the project is in progress

The Public Consultation for the development phase of the hydro-pumped storage project in Amfilochia, will run until the 28th of April 2016, ahead of the Environmental Impact Assessment’s submission. This process is foreseen for Projects of Common Interest, according to Regulation (EU) No. 347/2013. After that date, comments and complaints concerning the project’s realisation, for this consultation phase, will cease to be accepted. Gathering of general feedback and observations however, will continue from the project’s website (www.hps-amfilochia.gr), through a special feedback form, over the next phases of the project. 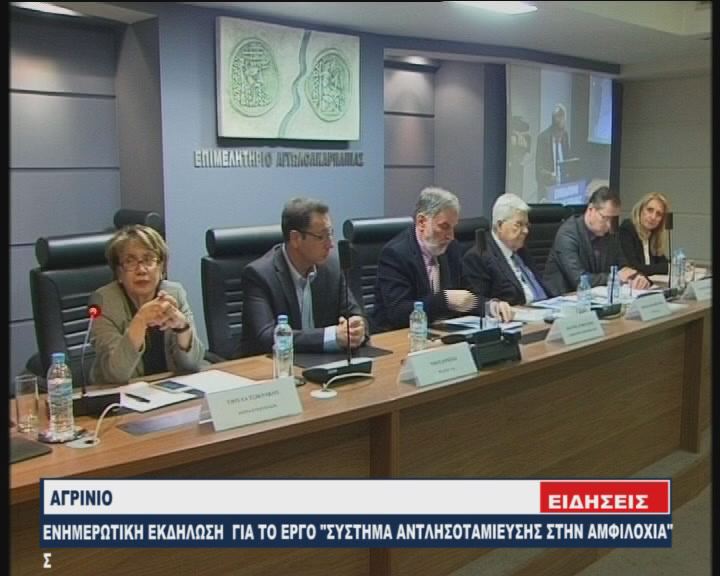 TERNA ENERGY, under the auspices of Aitoloakarnania’s Chamber, organizes on Thursday, 18th of February 2016 at 18:00hrs, in the Chamber’s Conference Hall (corner of 53 Papastratou & Smirnis Streets, Agrinio) informative event about the “Hydropumped Storage in Amfilochia” Project. The event will be open to the public and aims at presenting the project and its expected benefits.

The open character of the event seeks to inform the public and instill its active participation in the design process and licensing of the project. A former informative event for the project has already been successfully realised in the Municipality of Amfilochia, whilst a similar one is expected to follow in Athens.

As shown in International Hydropower Association’s (IHA) “2015 Key Trends in Hydropower” report, 1.46GW of new pumped storage was put into operation in 2014 alone, increasing by around 10% the world’s total pumped storage capacity.

In Europe only, the technology continues to be a focus of activity with new facilities totaling 8,600 MW in the planning and construction stages, reflecting a greater need for balancing and ancillary services to support large influxes of variable wind and solar power using reliable, local and clean resources.

The project retains the characterization of a PCI, according to the delegated Commission’s regulation establishing the second Union list for Projects of Common Interest

The European Commission adopted on the 18th of November 2015 the delegated regulation establishing the second PCI list, which will be now subject to the European Parliament’s and the Council’s right of scrutiny, under a process which should last in principle two months. The list of projects is an update of the PCI list adopted in October 2013 and includes 195 projects (108 electricity, 77 gas, 7 oil and 3 smart grids projects).

PCI 3.24 ‘Hydro-pumped storage in Greece — Amfilochia’ is featuring as one of the 195 key energy infrastructure projects included in the aforementioned delegated regulation. The basic role of the listed projects (to be updated every two years with the aim to integrate newly needed projects and remove obsolete ones) is to help deliver Europe’s energy and climate objectives and form key building blocks of the EU’s Energy Union. As a result, a budget of €5.35 billion has been allocated to trans-European energy infrastructure under the CEF from 2014-20, assisting projects of common interest to get implemented faster, in order to make them more attractive to investors.

Commissioner for Climate Action and Energy Arias Cañete said: “Modern and reliable energy infrastructure is essential to allow energy to flow freely across Europe. These projects will help us integrate our energy markets, diversify energy sources and routes, and end the energy isolation of some Member States. They will also boost the level of renewables on the grid, slashing carbon emissions. Europe’s energy transformation will require investments worth billions in strategic infrastructure. This list of projects will help ensure that our funds serve our goal of securing clean and affordable energy for Europeans.”

Please find below the link to the relevant documents as well as the press material: https://ec.europa.eu/energy/en/news/commission-unveils-list-195-key-energy-infrastructure-projects 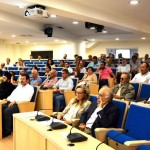 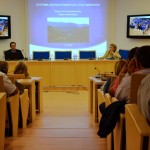 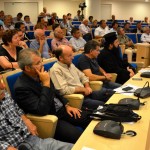 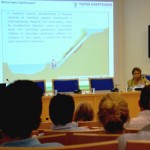 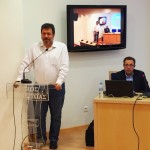 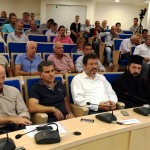 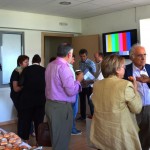 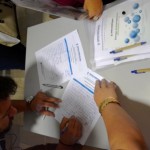 Following the Regional Group meetings which took place in April in Brussels, the next Regional Group meeting will take place on Thursday 25th of June and Friday 26th of June in Brussels. The agenda will involve a cross-regional and public part, where the public consultation and ranking methodology will be discussed, followed by a discussion on the implications for each corridor. The aim is to arrive at a preliminary ranking of projects per corridor, prior to the official list established later on this year.

26 proposers to compete for the CEF Energy funding

INEA has received 26 project proposals requesting €284 million in total EU funding by the deadline of the EU’s Connecting Europe facility (CEF) call in the area of energy.
(Link: http://ec.europa.eu/inea/en/news-events/newsroom/26-proposers-compete-cef-energy-funding)